December 3, 2019 – Ottawa – Building on a government commitment made earlier this year, Canada is rolling out the final phase of its biometrics collection program.

As of today, foreign nationals applying from within Canada for temporary or permanent residence, or to extend or renew their visitor visa or work or study permit, will need to have their fingerprints and photo taken and can do so at any of the 58 designated Service Canada locations across the country. This means individuals will now save time and money by being able to give their biometrics within Canada.

Canada has collected biometrics (fingerprints and photos) on most foreign nationals applying for temporary or permanent residence since December 31, 2018.

Having biometrics helps immigration officers verify people’s identity, which makes processing applications easier and simplifies entry for legitimate travellers. It also makes it easier for officers to stop individuals who pose a risk to the safety and security of Canadians.

People can apply online or by paper as they have always done. Applicants who receive a biometrics instruction letter will be able to give their fingerprints and photo at designated Service Canada locations across the country by appointment. The appointment must be made in advance through an easy online booking tool at canada.ca/biometrics.

Applicants, including those in Canada who will be travelling outside the country, can also give their biometrics at a visa application centre (VAC) in any country that they are legally allowed to enter. Canada has one of the most extensive networks of VACs worldwide, with 160 locations in 108 countries.

“Fingerprints and photo collection are recognized as one of the most reliable ways to identify people and are used by more than 70 countries worldwide. We will enhance the efficiency and integrity of the immigration system in Canada.”

Contacts for media only 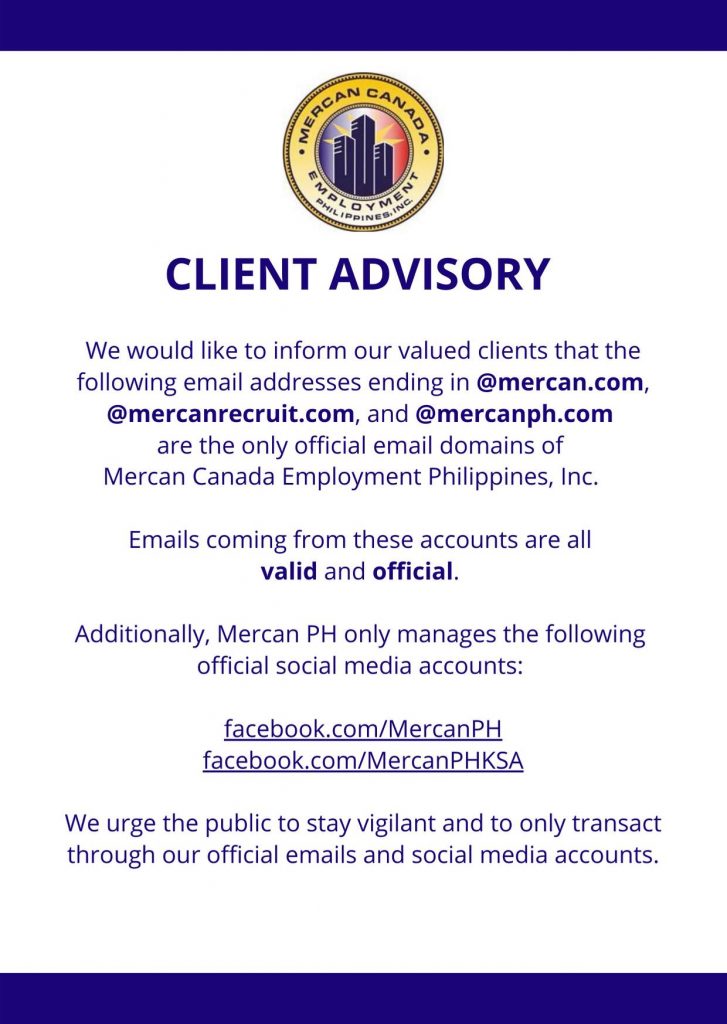